“Today the Copa del Rey MAPFRE is more than just about the sport, society and the media.” – Manuel Fraga

“Today the Copa del Rey MAPFRE is more than just about the sport, society and the media.” – Manuel Fraga 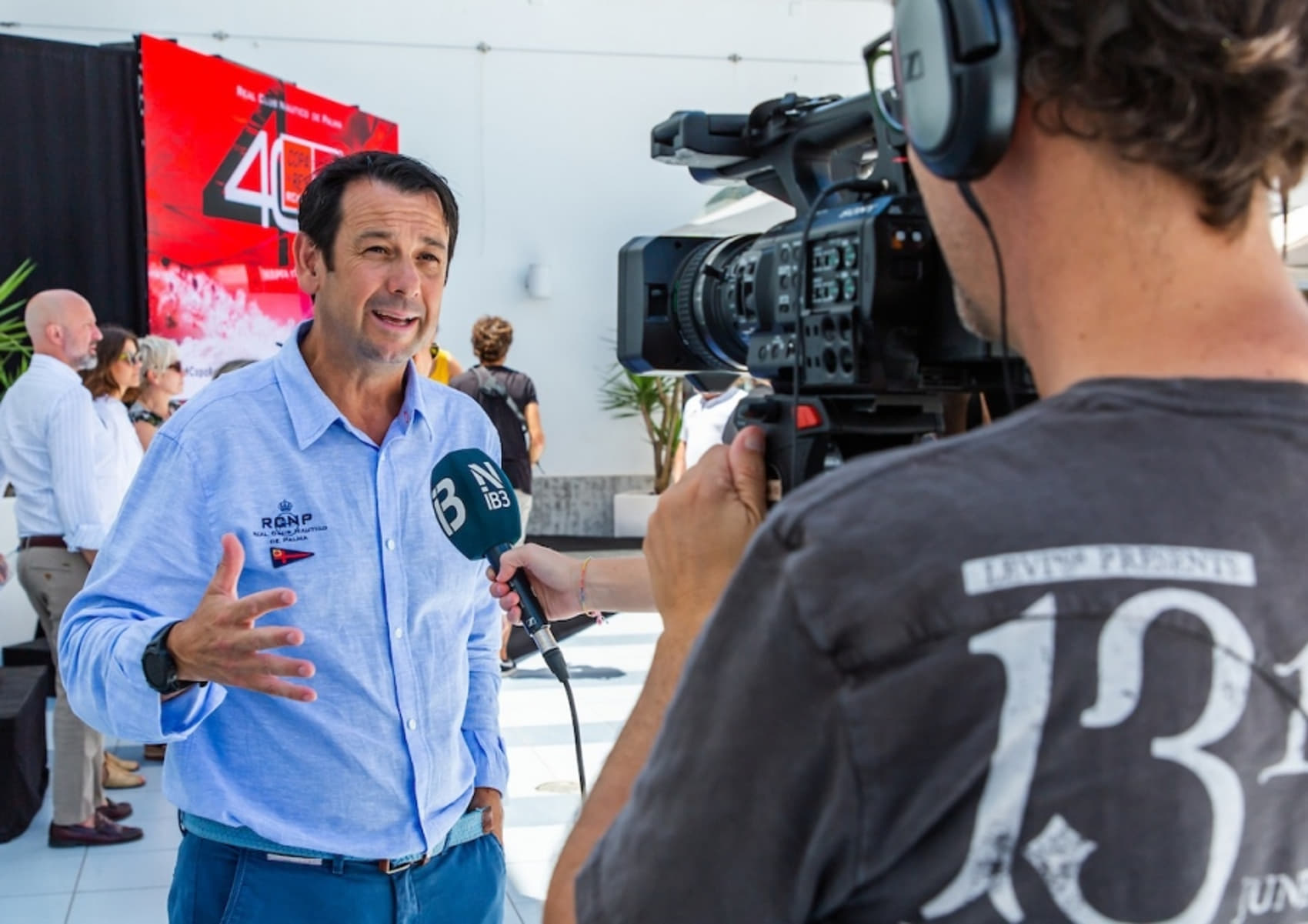 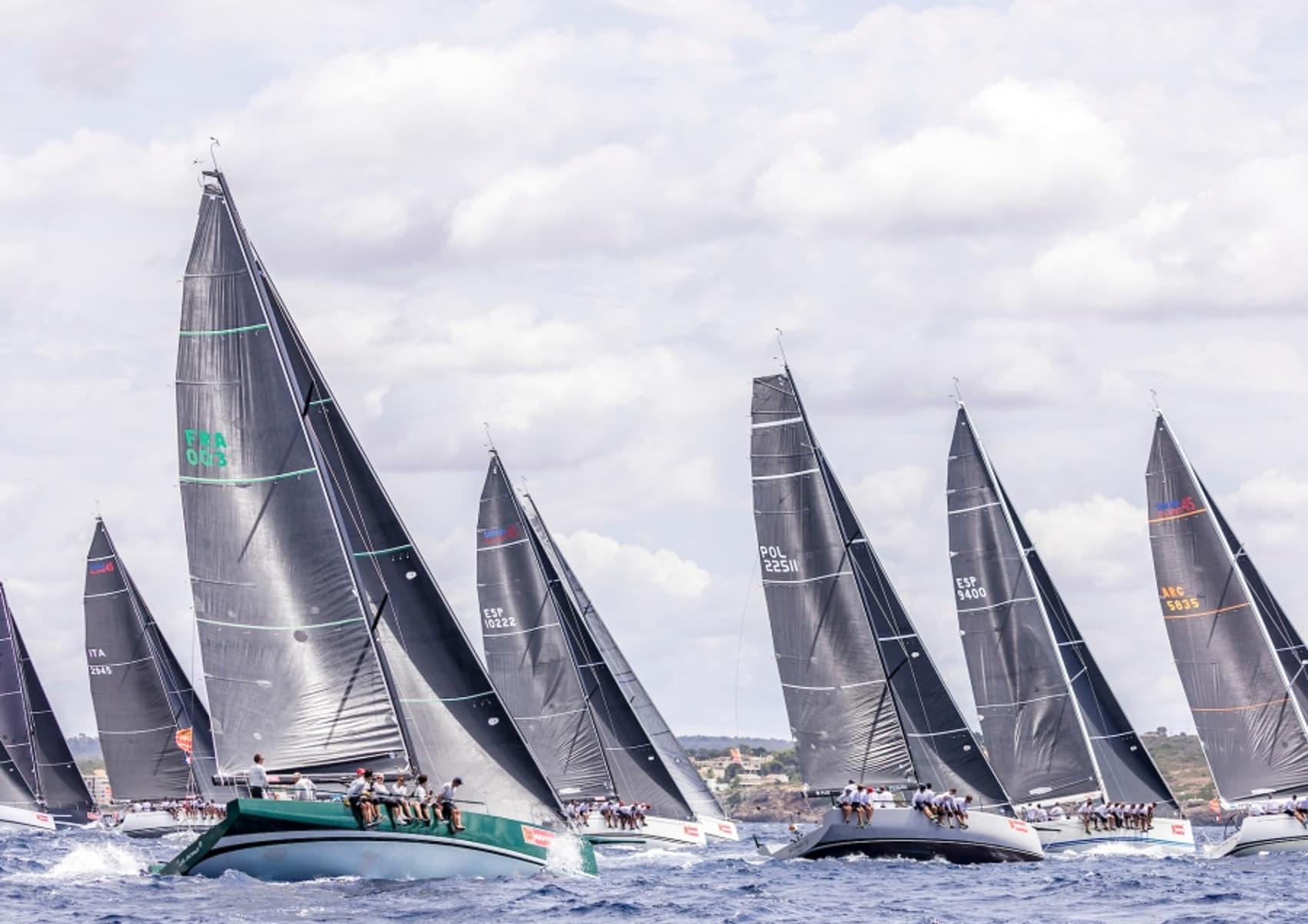 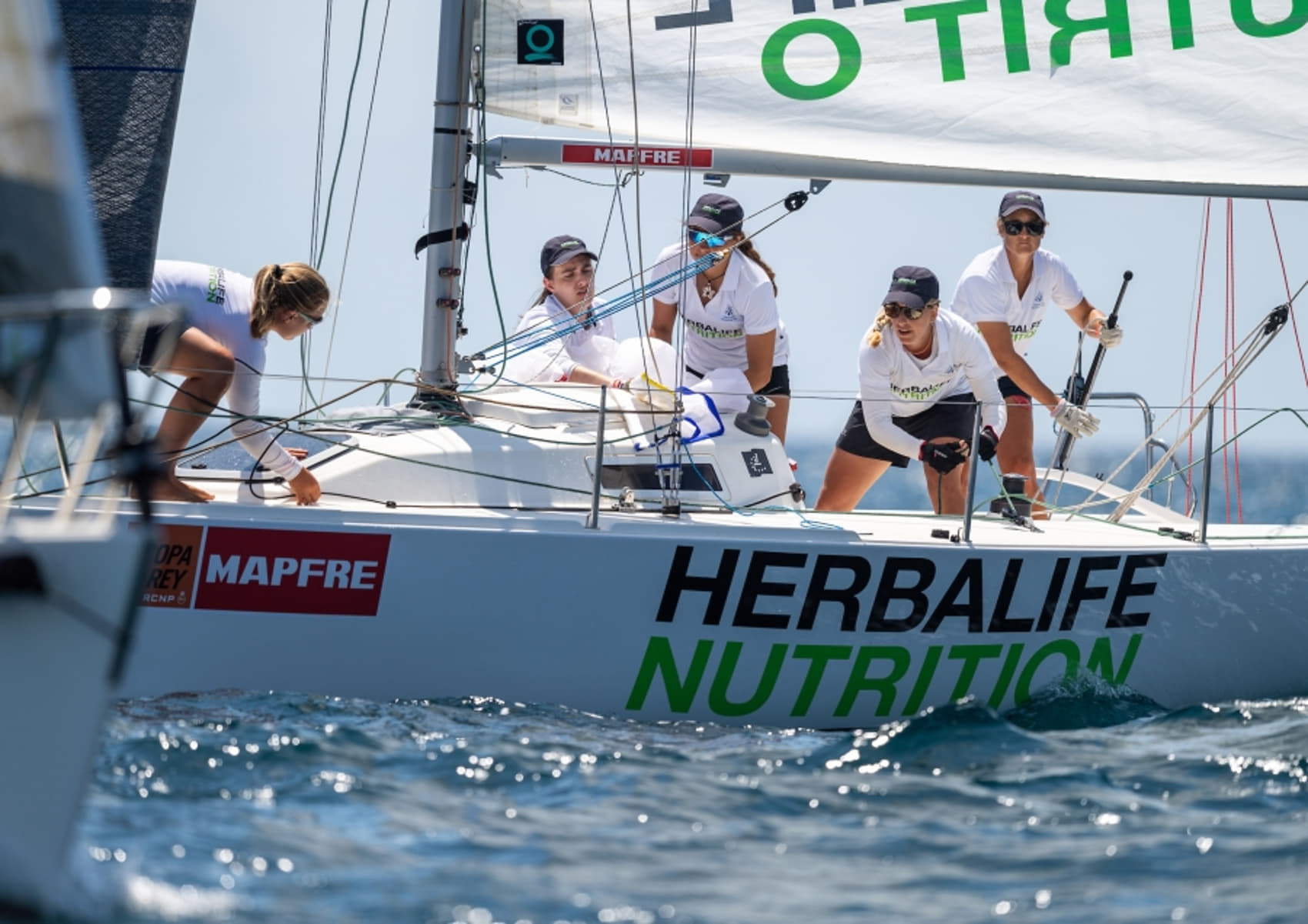 On Friday 29th July at 13:00h local time, the 40th edition of Copa del Rey MAPFRE will be officially opened, marking the start of the regatta’s social agenda.

The most eagerly awaited event of the Mediterranean sailing season celebrates its 40th anniversary this year. Since the very first edition was held in 1982, mustering more than fifty boats, the Copa del Rey MAPFRE has continued to evolve and become a great event on the Bay of Palma, and home to what has become a world renowned regatta.

We spoke to Manuel Fraga, Director of the Regatta,

“The involvement of the club, and its full commitment to the organization of one of the best regattas in the Mediterranean, is clearly one feature which has not changed since the very first Copa was celebrated,” Fraga began to explain, “yet in many ways there has been an important evolution. Today the event is much greater in several aspects: for the sport, society, and the media. There is a greater degree of participation from professional teams, and increasingly the One Design fleets have gained their particular prominence.

In the last few editions, the new classification system and incorporation of the female class as a global project of the Real Club Náutico de Palma to drive and encourage the participation of women in sailing (with the same conditions as men), has clearly been one of the great initiatives of the last few years.

The points and classification system’s changes were made to encourage greater competitiveness with the aim of maintaining all options for victory as open as possible, and right up until the last day of competition. I believe that we achieved this objective, and we are not overlooking a further evolution in the next few editions.”

In the 40th edition, the development of an innovative environmental strategy, which will allow the Copa del Rey MAPFRE to maintain its leadership and commitment in sustainability will be one of the strong features of the event.

Friday 29th July, the official opening of the social agenda
With only four days until the beginning of the competition, the Real Club Náutico de Palma prepares to officially open its social agenda on Friday 29th  July. The ribbon will be cut to open the 40th Copa del Rey MAPFRE in the Sala Magna of the RCNP at 13:00h, marking the first of three acts programmed for the weekend ahead of the competition.

On Saturday at the same time, an exhibition on sustainability will be held along with the presentation of the commemorative book for the 40th edition, programmed for Sunday at 18:30h, completing the beginning of a full social agenda.