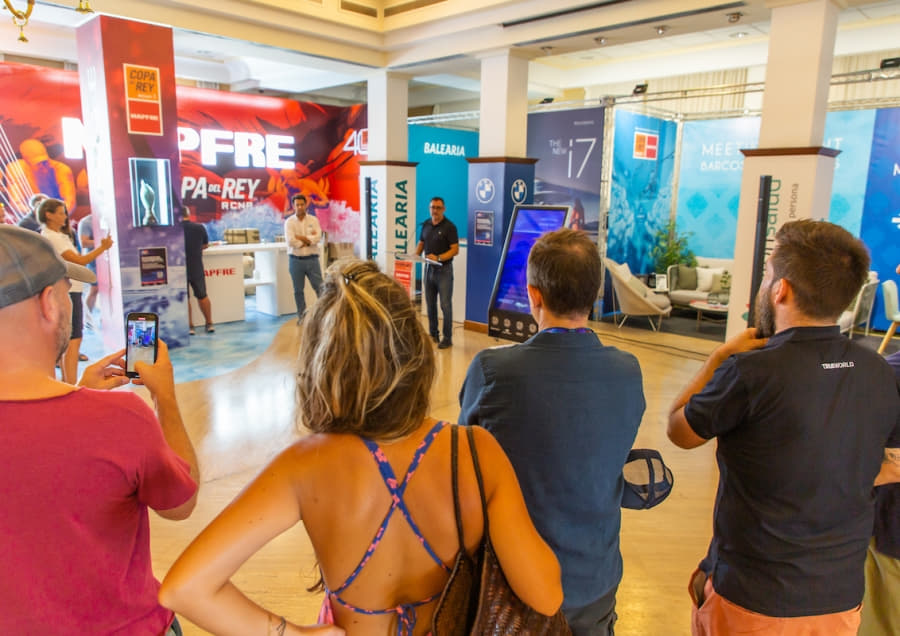 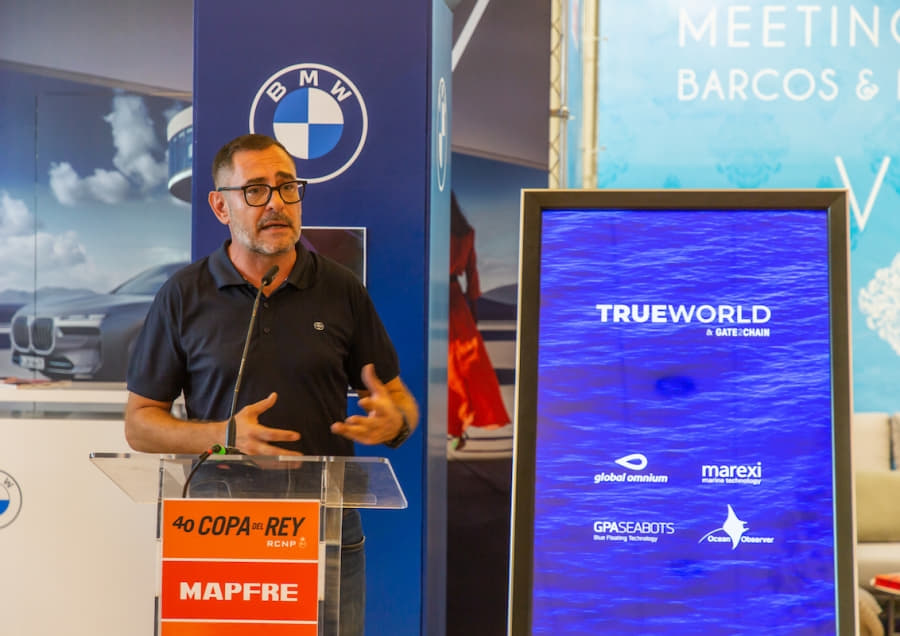 The Real Club Náutico de Palma today presented a sustainability plan that will be implemented from the start of the 40th Copa del Rey MAPFRE. It is an ambitious project to properly measure and manage the environmental impact of the event using a series of measurement, educational and awareness initiatives involving the organisation and competitors.

The 40th Copa del Rey MAPFRE have launched an environmental management project developed by the RCNP with the support of BMW and MAPFRE, which was presented today as the showcase Mediterranean regatta builds up to the start of competition on Monday.

“We have been taking steps for years towards a more sustainable event which  is inkeeping with the RCNP's commitment to Nature and, especially, to the sea," explained Manuel Fraga, director of the Copa del Rey MAPFRE. "This year we wanted to go further, and we are not only going to measure and neutralise the effects of our emissions, but we are committed to reducing them in line with the goals set by the United Nations in its 2030 agenda. We have taken on the challenge of being the first event with a positive impact through a programme that involves all agents: sponsors, professionals and those attending our event, promoting and supporting local projects for the conservation and regeneration of the Balearic Sea."

This initiative was born with the idea of turning the regatta into a benchmark in the world of nautical sport, working hand in hand with a local technology company, Trueworld, which has designed the strategy and has implemented its environmental and innovative solutions with the collaboration of Global Omnium for the calculation of the carbon footprint and AENOR for its certification.

“The aim is to find a meeting point for  development and the environment, so that both can coexist and have a future,”explained Marco Mendoza, CEO of Trueworld. “The idea is to be able to transmit the data on the impacts of this regatta in real time and not just remain a theoretical analysis. On a technological level, we are creating a digital twin of the bay through the deployment of probes and buoys to measure in real time everything from noise pollution to atmospheric and marine emissions”. According to Mendoza, the Copa del Rey MAPFRE will demonstrate that an international sporting event can have a positive environmental effect, “something that seemed a little counterintuitive, but which we hope will be the first of many events with this model.”

A highlight of the project is the Stenella solar electric boat, which is powered by a combination of a battery pack and solar panels. The Stenella is part of the support fleet for the 40th Copa del Rey MAPFRE.

The RCNP is committed to minimising the direct and indirect impact of the carbon footprint in its design, assembly, celebration and dismantling phases. As part of this commitment, club and event activate educational initiatives and participate in an emissions offsetting programme by supporting projects for the conservation and regeneration of Mediterranean underwater forests and marine biodiversity. 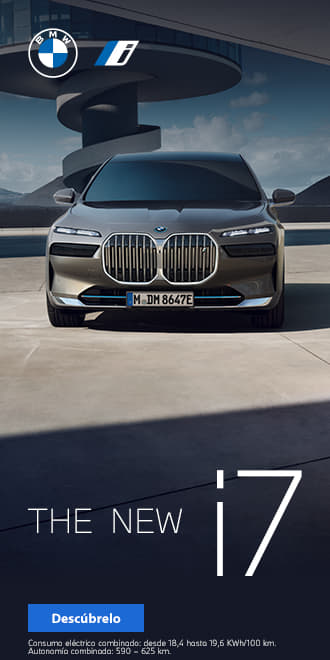 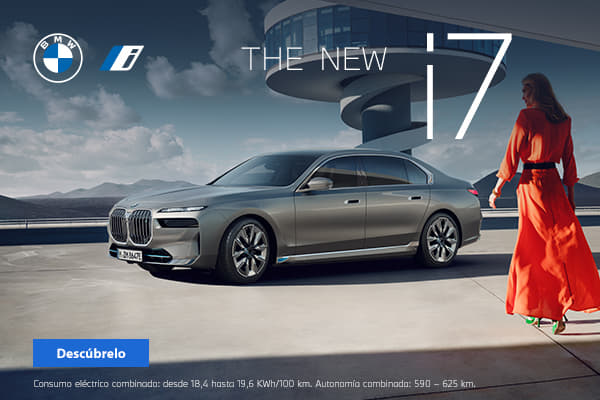