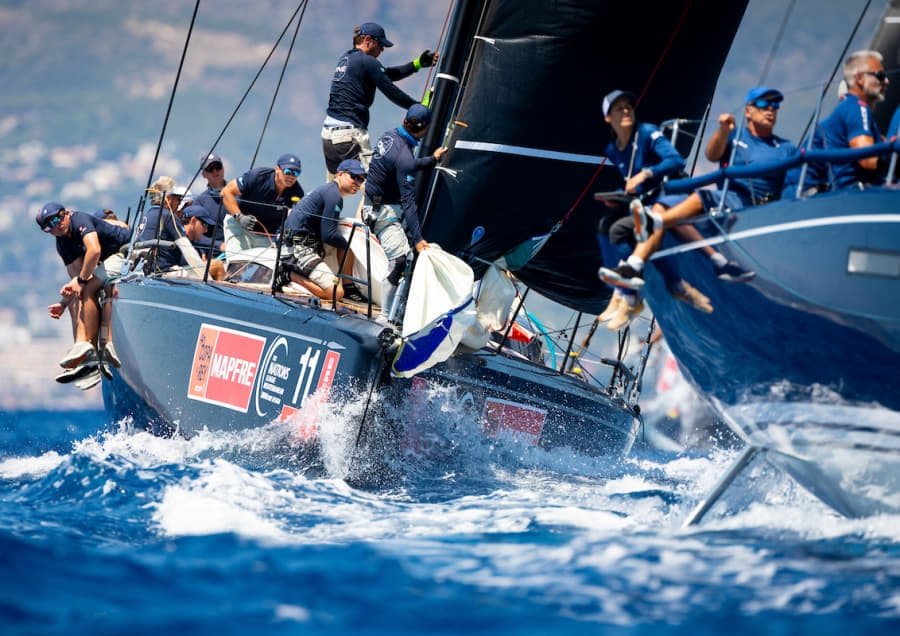 The Bay of Palma switched on a perfect 14kts sea breeze to open the 40th anniversary edition of the Copa del Rey MAPFRE. And though it built a little there was more than enough going on with small shifts and changes in wind pressure to ensure this first of six days of racing was much more than a one sided Palma speed test.

“There was always something going on, it was shifty and interesting not boring Palma at all and we had two good races.”Enthused Croatia’s 2016 Olympic 470 champion Sime Fantela who guided the German flagged Goddess to the top of the high performance ClubSwan 36 fleet with a first and a third. The team which is new this season have Lorenzo Monza’s World Championships runners up Farstar one point behind them.

Fantela reported, “The first one we won with a really good start, we were not first to the right and went more up the middle and we closed the group on the right and rounded second and then we gained on the first downwind. We have some good teamwork and the owner is happy this is the first time we open a regatta with the lead. But we are happy we are quite a new team and this fleet is now pretty tight, you have to do something special to win.”

“For us it made the difference today to get a free lane and then keep sailing in clear air to the top mark and then to get there in the top five or six boats you have then the chance to get top three or four, even if this time we missed the top three but still this in this fleet here we are being consistent and ending up leading like we are.” Schümann recalled, adding, “That is a good average result for us today, so we are quite happy. With the format here now that does not mean much but it does prove that we have prepared well and sailed well enough. It can work and it did. And so it can work for us, it did today but look around us and this fleet is now so tight.”

Schümann smiled, “I think we saw Palma at its best today but it is just the beginning for the fleet and of course there is this preliminary series now.”

Defending Copa del Rey champions EarlyBird were over early at the start of the first race and had to restart whilst the double world champions Hatari started only modestly with a sixth and tenth to lie ninth. The format of the regatta, where the finishing position from the preliminary series carries forwards as points into the three day Final,  does not punish such openings.

Germany were to the fore in BMW ORC Class 1 where the young Bayerische YC team of Carl-Peter Forster put together a second and a first to take the early lead on the TP52 Red Bandit which did well here before as Freccia Rossa. Their moment of glory might be short lived as they had a protest against them from French rivals Arobas 2. Crew boss Alan Smith commented, “We are finding our feet a bit for sure. We are trying to get locked in upwind. The mainsheet trimmer and Carl-Peter (owner-driver) are starting to learn to get the best out of the boat upwind. Our strategist has good comms with the owner and the navigator and they got a couple of good starts. We had a bit of a fight with Arobas downwind and we have close racing with them.” As a result of the protest, the German team dropped to 10th in the provisional standings. Defending champions HM Hospitales are the new leaders, followed by King Felipe’s Aifos500.

Italian Flavio Favini guided Mirko Bargolini’s crew to lead the ClubSwan 42 class on Koyre Spirit of Nerina with a perfect opening score of two wins in the nine boat fleet. Bargolini notes that he and some of his crew are at their 21st Copa del Rey and won their class in 2011 in an X-35 and have high hopes again. Another Italian top pro, TP52 and Maxi world champion navigator Andrea Visintini plays a key role on the Italia 11.98 Scugnizza which also posted two wins to lead BMW ORC Class 3.

In BMW ORC Class 2 it is the defending champions, the Swan 42 Teatro Soho Caixabank which has started best with a first equal and a first. Skipper Javier Banderas said, "In the first race we tied with Katarina II. It's funny that we both finished with the same time, and that's why we shared 1.5 points for each of us. In the second race, when the wind was a little bit more stable, we had a lot of fun. This year the class is a lot of fun it is very competitive: there are three Swan 42s in the fleet, but there are also other strong boats that we have to keep an eye on constantly. The Cup has only just begun, and we hope to get to the last day as we are now. "

Racing goes on Tuesday with the first start due at 1300hrs and the Herbalife J/70s and Sotheby’s Mallorca Women’s Cup fleet opening their regatta scorings. 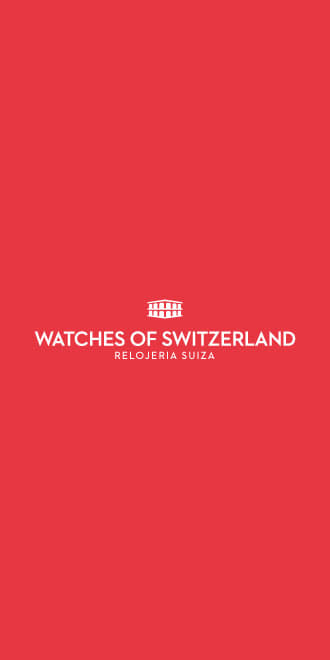