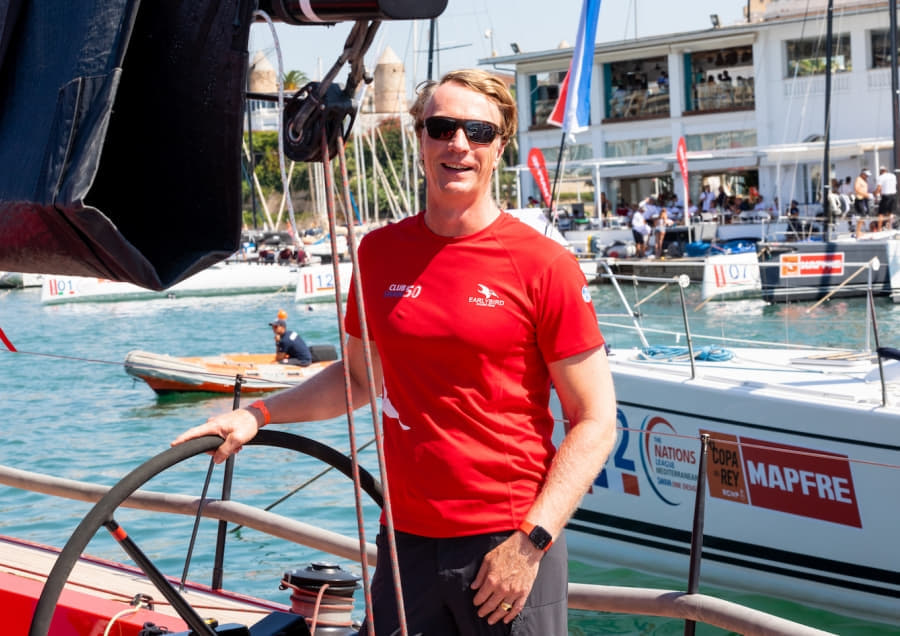 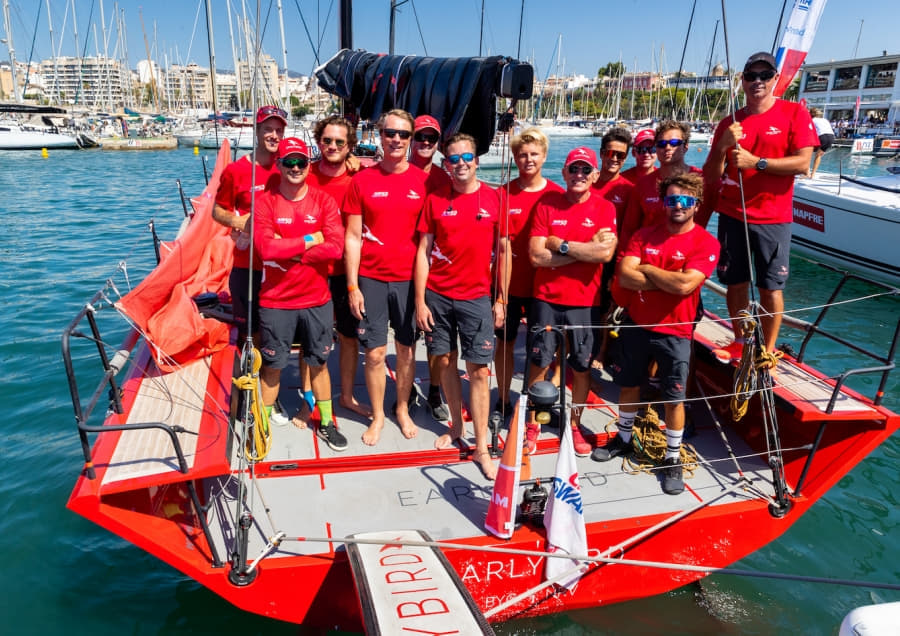 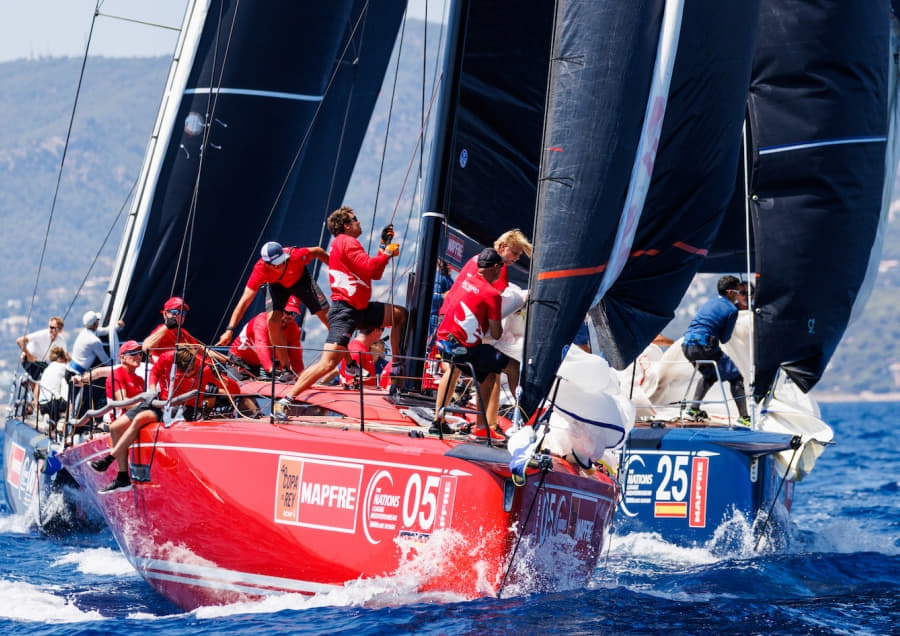 Germany’s Hendrik Brandis is one of the most successful owner-drivers in the ClubSwan one design classes at Copa del Rey MAPFRE.

His successes with his Earlybird Swan 45 include victories in 2015 and 2016 before moving to the ClubSwan 50 in which he won the Copa del Rey title in the inaugural year 2017, again in 2018 and won last year with Tom Slingsby as tactician. He finished runner up in 2019 to Leonardo Ferragamo to whom he and the Earlybird team just finished second to at the ClubSwan 50 worlds in Valencia. A venture capitalist whose company, Earlybird, has seven offices around Europe invests in tech startups Brandis has been coming to Mallorca since his ‘20s and has been racing big boats for 16 years.

So Hendrik, what is your background with the island and sailboat racing?
"I love Mallorca and we have a summer house here and have had so for many, many years, maybe since I was 25 years old. I am a lifetime sailor, my parents were sailors and my grandparents before them, and I started out on the usual pathway. But it was always a dream to one day take part in the Copa del Rey. I started out dinghy sailing on the Alster in Hamburg, Optimist, Laser, 420, 470 and so on.  The first big boat I had was a Swan 441 which I had in Germany which we moved here to Palma. We did Princess Sofia with the Swan 441 but not Copa del Rey I don’t think. It was originally bought as a cruiser and we transitioned step by step to racing. But really it was not suitable for racing and so we changed to the Swan 45 for one design racing. The next step was the Soto40 which back then was a one design class with seven boats. I liked it but the class collapsed. If it had not collapsed I would likely have carried on with it. And so then I was looking for another one design and that was what brought me into the ClubSwan 50."

What do you love most about Copa del Rey MAPFRE?
"First of all the conditions, it is a like sailing in a lab. The conditions are stable and reliable. I can hardly remember days when we could not sail two races. It is always perfect and fantastic conditions. I like the atmosphere in the Club and in Palma itself, the old town is beautiful. It is a very special event."

And what do you put your successes down to?
"When you are passionate about things like we are, you always try to improve, every event, every day. And I have now been real regatta racing since 2006 and so over 16 years there has been the opportunity to improve and a lot of the time with some of the best sailors in the world who teach us to improve."

Who is the best you have sailed with?
"For the time being I think Tom Slingsby defines the level as the best. I had the pleasure to sail last season with him and just finished the worlds with him. He is so clear in his vision and his decisions and reading the course and his communication, coming up with quick decisions and pushing the team hard but without being stressful. I have sailed with tacticians who become so tight and tense and that is not the case with Tom. He is really ambitious and pushes but he manages the team in a fantastic way. And that combines with his clarity of where he wants to go and his comms."

And now you have Will Ryan here as tactician who sailed with you and Tom at the Worlds?
"Will is ten years younger and is an unbelievably talented sailor. He is very, very clever. He has gone step by step into the big boat scene, and now is new to the ClubSwan 50. He is not an extremely talented sailor but has a nice personality. He is one of the few tacticians who says ‘guys can we please gybe?’….using ‘please’ how many tacticians use ‘please…"

But it is the World title which so far eludes Earlybird?
"The world championships are the target. We won it when it was the Europeans so before it became a World Sailing endorsed class. Last year we were second, this year we were second and so this is what we really want to win. I hope some time we will do it."